Quality Dealer of the Year 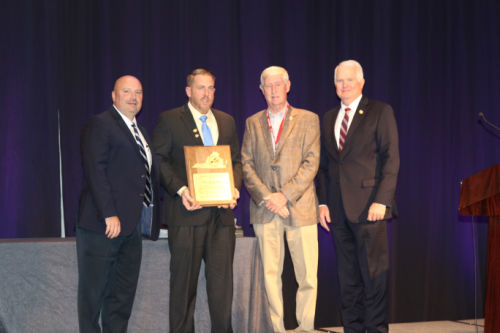 A native of Blacksburg, Virginia and a graduate of Virginia Tech, Matt McMurray is the President and Founder of Campus Automotive Inc. He has more than ten years of experience in the auto sales, repair and towing industry. Matt’s story begins with his father Steve, who owned Campus Exxon in Blacksburg for more than 30 years. After college Matt spent eight years as manager and eventually Vice President of Campus Exxon. As a child, Matt always dreamed of being in the car business, aside from hanging out at his father’s shop, Matt would ask his mother to drive him around to car dealerships to look at the cars on the lots. In 2011 Matt started his first towing business, that business would eventually become Campus Automotive, a retail sale and repair shop, in 2012. Today Campus Automotive employs around 30

people. Matt has been active with VIADA since first joining the Association in 2009, he has served at the District level in many roles including 6 years as Vice President. More recently, Matt has served statewide as a member of the VIADA Board of Directors. Matt has been nominated 4 times by dealers in District 3 as District Quality Dealer of the year. Nationally, Matt was a founding member of the highly regarded NIADA 20 Group and earned the title of Certified Master Dealer in 2012. Matt also serves his community, serving on numerous local boards and committees, and gives generously to charity. Campus Automotive has 4/5 stars on Google Reviews. These reviews pertain to all aspects of Campus Automotive including, sales, towing and auto repair. Matt is a graduate of the Automotive Training Institute’s Shop Re-engineering program and is an Accredited Automotive Manager (AAM) from the Automotive Management Institute. In addition, Matt is a level 4/5 Wreckmaster.

Matt, his wife Jessica, and their two children Sean and Taylor, reside in Christiansburg, VA. In 2022 Matt achieved his live long dream of owning a franchise store, Campus Ford in Waynesboro. 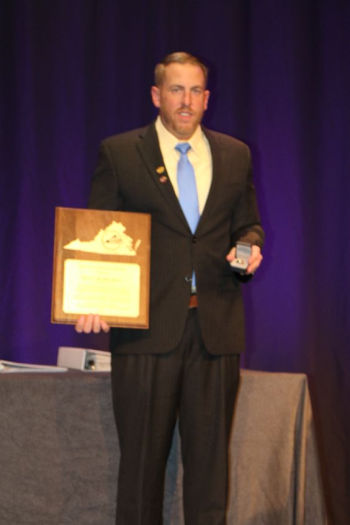 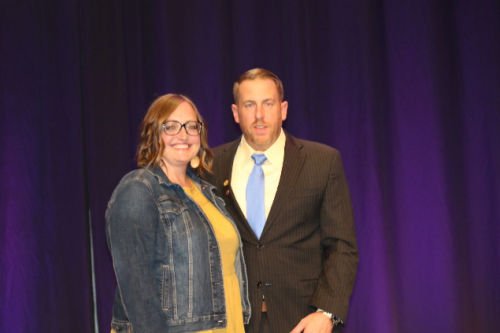 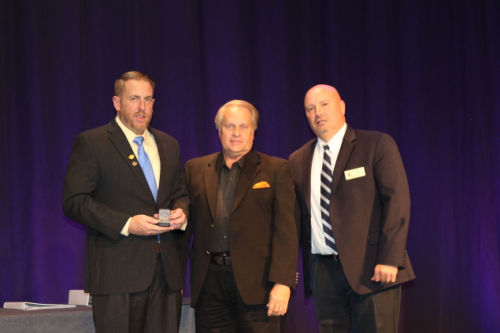